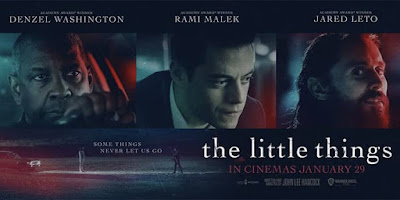 *There is no end credit scene *

The director John Lee Hancock and the crew brought a dull-misfired crime film. The story is about a deputy sheriff and a detective tracking down a serial killer. I thought I was going for an intense ride because the opening sequence was incredible and it sets wonderfully what the film was going to be about in such a suspenseful way. I felt deceived because after the opening the whole film went downhill, it struggled so badly to find its grip and it kept sinking until the very end. One of the things I disliked was how the ending was similar to another film called Seven (1995) it was still different but it takes the core making this film not original and very annoying on what it tried to do. Also at the earliest, one can easily know how it will end, even though it was predictable I get what the film was trying to achieve by "The Little Things" but the attempt lacked suspense.

The composer Thomas Newman brought the right kind of music though it such a shame it couldn't save the movie. This music would have been better off with a better script for one to appreciate it fully.

The cast was impressive and the three main actors Denzel Washington, Rami Malek, and Jared Leto are magnificent actors but their performances in this film were sloppy and very irritating. Sometimes some of the performances felt so eager and not in a favorable way. I wouldn't call it a messy script it was more like no one wanted to put real effort into making this film. This was a poor script with a careless direction. 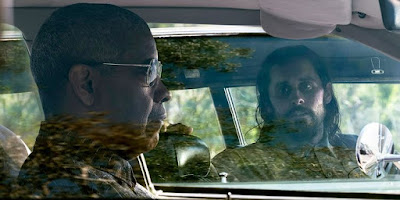 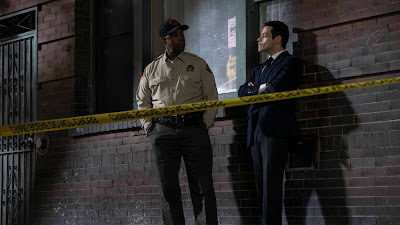 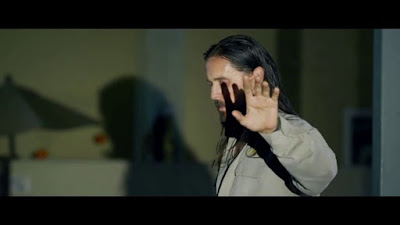 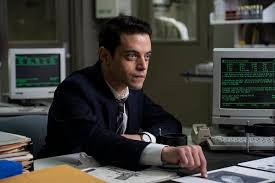 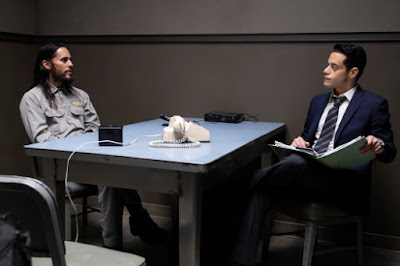 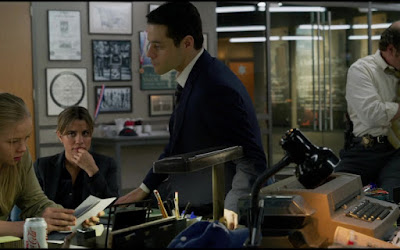 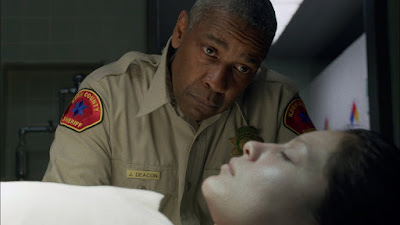